Ok, I’ll work on the name. Now occasionally when I bake I tweak recipes. Well I decided to keep similar proportions to my basic shortbread but to tweak it so it was more flavoursome. In addition I was pushed for time so instead of creaming butter and sugar I melted everything bar the flour together. Using maple syrup and brown sugar resulted in a richer sweetness than shortbread but a crunchy biscuit with a texture not unlike shortbread.

To make these biscuits you will need:

Put the sugar, butter and syrup into a small saucepan and melt together. (You can microwave it all in a glass bowl but I like waiting for it all to melt).

Add the glorious melty mixture to your flour and beat it together.

Unfortunately I forgot to take a picture of how my dough looked after mixing until half of it was in the oven. 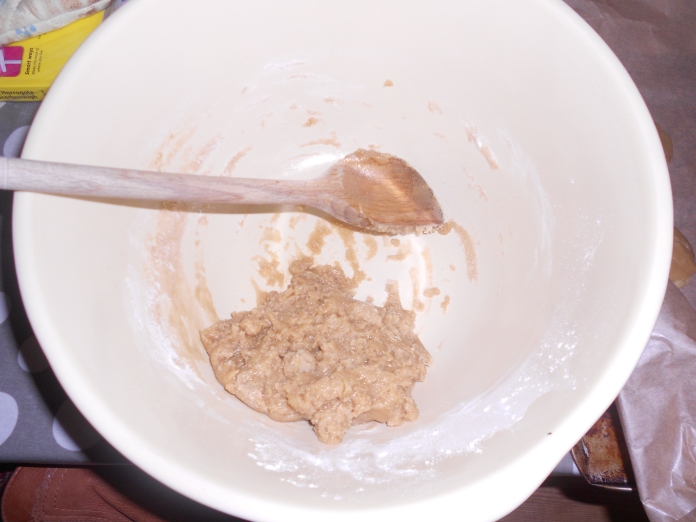 Use your hands to shape small balls of dough and flatten down. Put on a baking tray covered in baking paper or silicone liners (I hate washing up and like making my life easy). I found when baking my biscuits that these fortunately don’t spread overly so you can pack more on a tray than I did.

Bake for 10 minutes and cool. 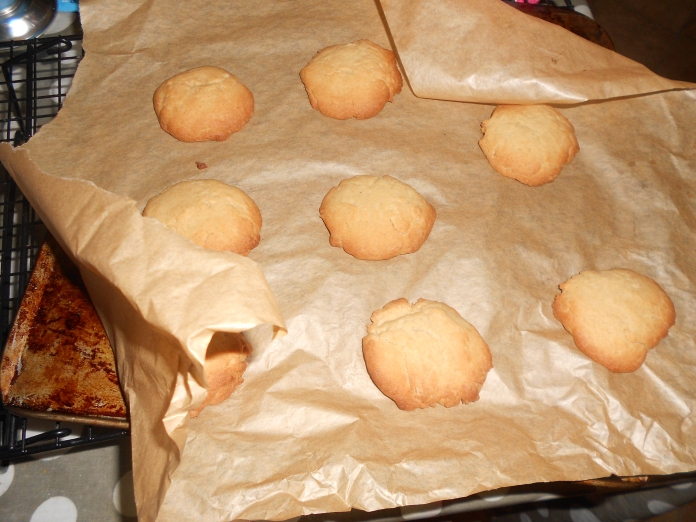 These biscuits are really not going to win any prizes for being beautiful but they are simply glorious when still warm with a cup of tea. When I bake, I usually eat some of what I bake then give whatever I have made away as a way of maintaining self-control. I gave the biscuits to my Aunt and Uncle (and cousin, who ate about 4 in 10 minutes a true seal of approval).

If you can think of a better name for these bad boys then please comment! 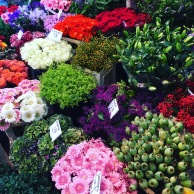 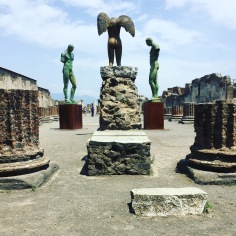