So tonight my friends and I decided to have a casual meal out and a catch up after work. We actually do all work in the same place, but it gets busy and its nice to spend quality time together outside of work. My friend DC suggested Vivido as it has a decent early bird menu and she’d heard some good reviews.

Inside Vivido is a spacious restaurant with a relaxed modern feel. Luckily as it was a Tuesday night the restaurant was quiet and we could sit by the window. Now I love sitting outside or by the window in restaurants. I think it’s because I am basically a big nosy kid who wants to know everything that’s going on. Anyway, it was pretty lovely sitting by a window, with the sun shining drinking wine and eating pizza.

We all decided to order from the early bird menu which is basically 2 courses and a glass of wine or a soft drink before 7. The normal menu looked absolutely lovely and we all were going pretty dizzy with the choice, but thriftiness won us all over.

ED ordered whitebait to start. I’ve never tried it before (I used to be shockingly fussy when I was younger). The batter was lovely and crispy and ED said it reminded her of eating it on holiday.

DC, Miss S and I all had insalata caprese which was tomato and mozzarella salad with a green pesto dressing. The mozzarella was good quality, as were the tomatoes. Sometimes simplicity is best and this was one of those times.

For main course Miss S and ED had salmon tagliatelle which they both enjoyed. I tried some and it was pretty nice, despite me not being particularly enamoured by cooked salmon.

DC and I opted for pizza with prosciutto. The base was thin and crispy and the pizza was really tasty. I’ve not had pizza since approximately January and this one was pretty decent. Not the best I’ve ever had, but I really enjoyed it.

ED and I chose not to have dessert we were both pretty full) but DC has a sweet tooth so she and Miss S shared a slice of chocolate fudge cake. Doesn’t it look glorious? I was pretty damn jealous!

Now I would say that the menu we dined off was pretty fantastic value really. It has made me very keen to try other things on the Vivido menu so I will definitely be visiting here again.

You can find more information about Vivido here. 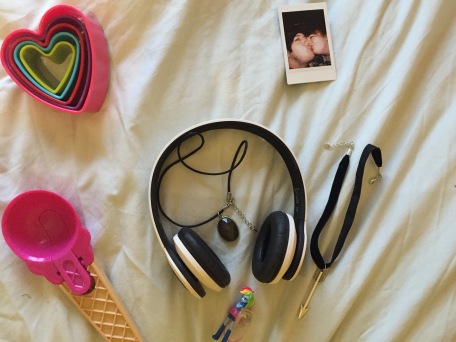 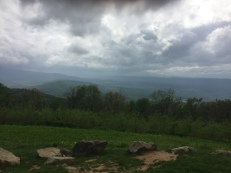 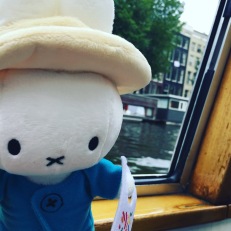 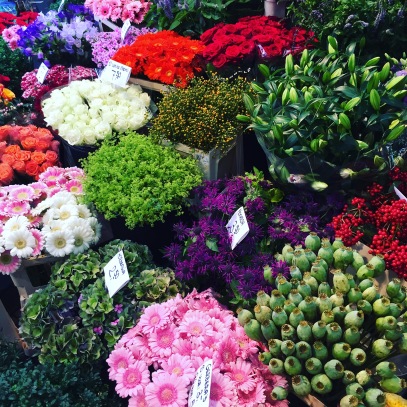 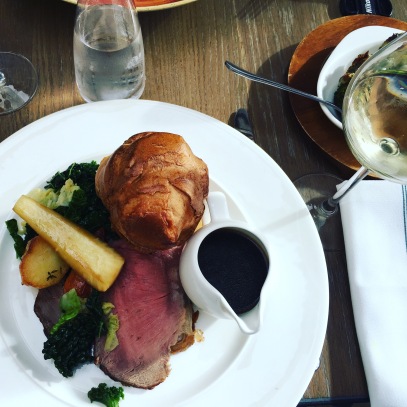 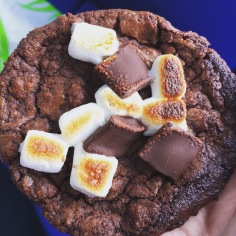 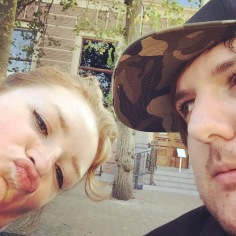 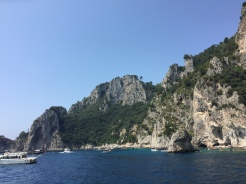 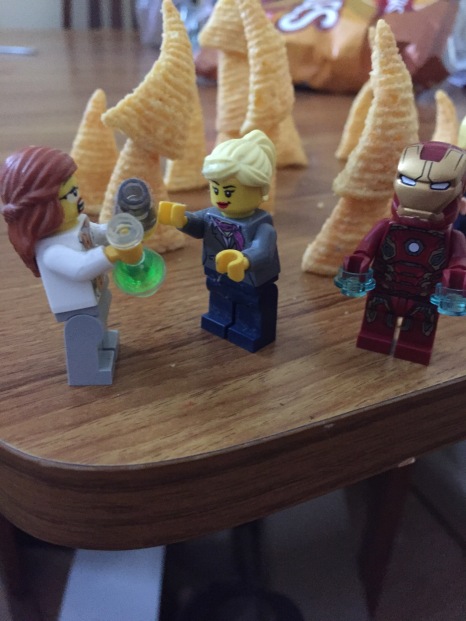