Anyway, for some reason chocolate biscotti look really unappealing when you’re making the dough. Something to do with the general brownness. However, once you cut into them, its a whole different story. Biscotti are one of those fantastic biscuits that go marvellously with a cut of tea or coffee. They will also keep for weeks in an airtight tin. However, we took the flapjacks, brownies and biscotti into work and they were gone within the day, so there was really no way of testing this!

To make chocolate biscotti, you will need:

Preheat the oven to 180°C. Grease and line a baking tray. Roughly chop your almonds and chocolate (if the chocolate is in a bar)

Mix all the ingredients except the eggs in a large mixing bowl.

Lightly beat in the eggs until your mixture starts to form a dough.

I actually had a problem getting all the ingredients to combine so I stuck my hands in! 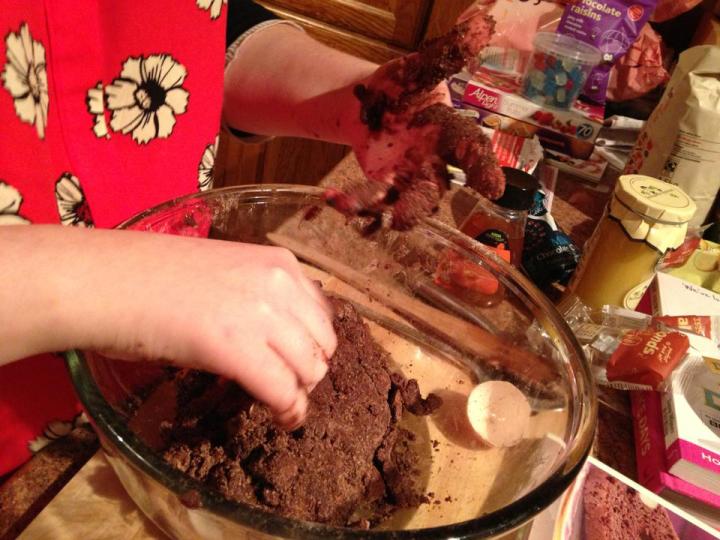 If your dough gets a bit sticky sprinkle in more flour. Ball your dough. Separate into two and make loaf shapes about 3cm high and 20cm long. Bake for 20 minutes.

Remove from the oven and allow to cool. When the loaves are cool, make slices of the biscotti, then bake on one side for 10 minutes and 5 minutes on the other.

Leave to cool and serve with a cup of tea. It’s definitely going to be reappearing in my biscuit tin soon! 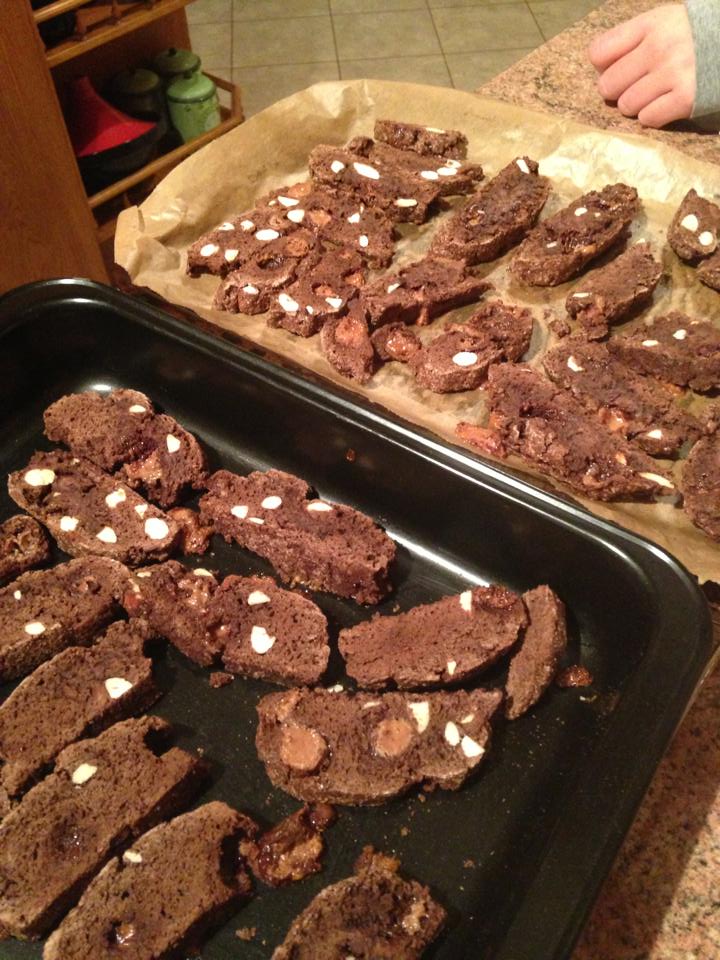 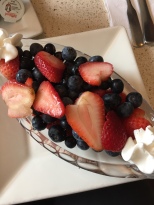 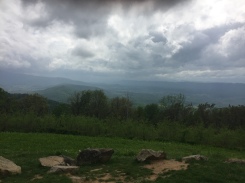 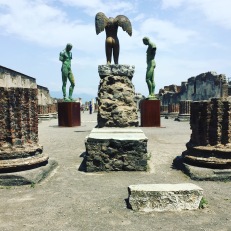 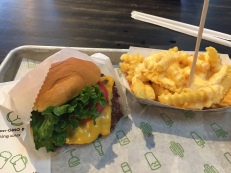 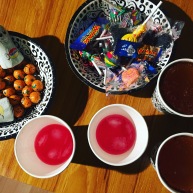 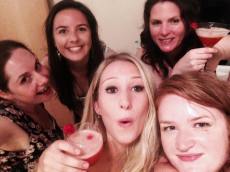 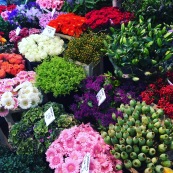