Now blondies aren’t quite as well known as brownies but they are equally delicious. Despite being made with white chocolate which is much much sweeter than dark or milk chocolate these blondies are actually not quite as sweet as normal brownies. I don’t know why but I have been experimenting a lot with fruit in cake lately, probably because the weather has improved.

If you decide to bake these, don’t be alarmed as the blondie crust goes dark brown as there is a lot of sugar in these. I promise its not that colour inside. The blondies themselves are rich and soft and the blueberries and strawberries compliment the cakey bits well.

To make the blondies you will need:

Preheat your oven to 180°C and line your baking tin with greaseproof paper or silicone liners. Remember to leave some paper poking out of the tin or trying to get blondies out will be the opposite of fun!

Melt the butter and white chocolate using your preferred method. I used a microwave as its quickest, but only do it in 20-30 second bursts. When the chocolate mix is nearly melted remove from heat and stir, using the residual heat to fully melt everything. Leave to one side for a few minutes.

In a separate mixing bowl, whisk the eggs and sugar together until pale and thick enough to leave a trail on the surface of the sugar egg mix.

Add the chocolate and butter mixture, sieve in the flour and add the vanilla. Mix thoroughly so no lumps remain.

Pour the mixture into your brownie tin. Make sure it’s spread evenly across the tin so it cooks at a similar rate.

Cool the blondie in the tin and then cut into squares prior to serving. I took these into work (we take cakes to work when its our birthday) and they were gone by 11am. I count that as a baking success!

Also, since we are on the topic of blondies and Blondie here is a video of a well known Blondie song. I love Debbie Harry et al.

One thought on “Strawberry and blueberry blondies” 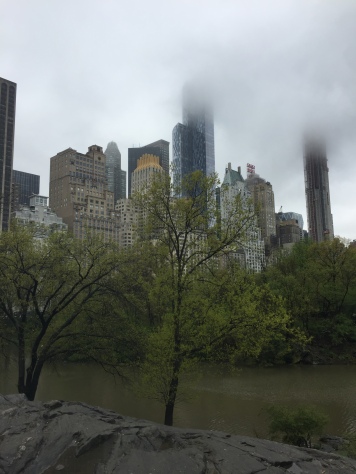 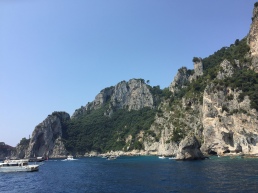 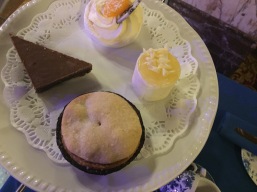 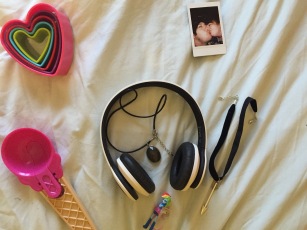 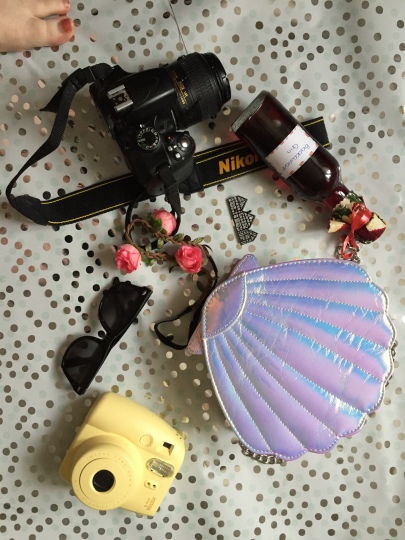 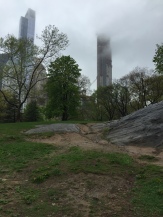 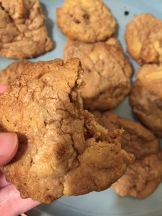 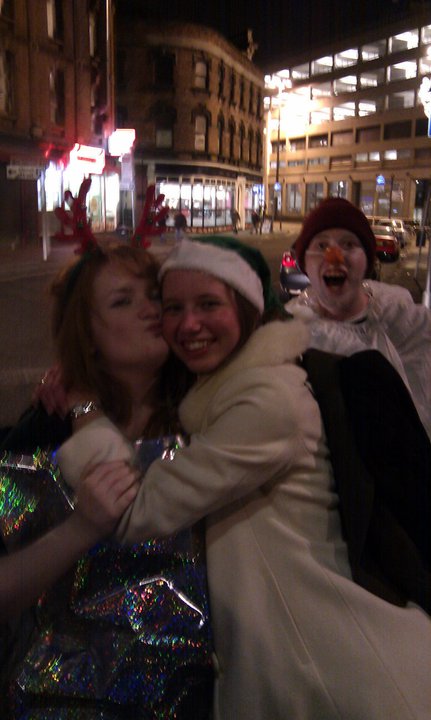