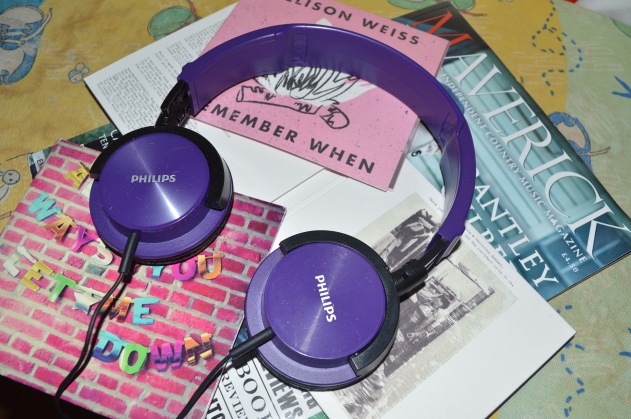 Living with a music journalist has some major perks. I get to go to more live gigs and shows that I ever had opportunity to go to before (75% of the time as D’s plus one). The other thing is, having someone around who always knows about the latest album releases, up and coming bands and generally lesser known people who would otherwise have passed me by. Somehow as well, it has made me more aware of what others listen to and its made me want to spread the word about my new loves with others.

(Note; I’m not being snobby about people liking Ed Sheeran, the man is so damn likeable! I just thought I’d start with more acoustic style music as Ed Sheeran is so popular on the blogosphere).

1. Allison Weiss Literally the most adorable woman I have met. I watched her perform at the end of January and her songs just gave me so many feelings and hit me harder than music generally does. I ended up mopping up a couple of tears during her cover of “Call your girlfriend”. I have not done that before or since. Bonus points for her as Ma and Pa Ferg both wholeheartedly enjoyed themselves when she played.

2. Rob Lynch I have probably (by chance) seen this man perform more than any other musician. All of his songs tend to be stories about his life – the one in the link is based on a night with his late Father. You can tell he is truly genuine with his songwriting and I doubt anyone could experience his performance without at least doing the strange little jig of someone who is reluctant to dance in public. There’s something really touching about a performer sharing personal parts of his life through song, but I have never walked away from listening to him not feeling a bit happier, or finding something new to talk about.

3. The Lion and The Wolf So one time, my boyfriend was interviewing Billy the Kid (see below) at the Brudenel Social Club in Leeds and I started talking to the loveliest man, with the most wonderous beard about the pie and cake I had been making that afternoon. As you do. I did not, however, realise he was also performing and I was making him hungry. Anyway, enough about that. The Lion and the Wolf is the sort of lovely, chilled out music you want to listen to on cosy Sunday mornings when you’re thinking about doing something productive but you don’t know what (how about Spotifying some of this music, eh?). Plus, you have to admit, someone who can do a cover of the theme tune from the Raccoons (a classic 90s cartoon if ever there was one) and make it his own is pretty cool.

4. Billy the Kid Any person who can rouse and audience with a stinking cold is pretty awesome in my book and the second time we met Billy play she looked pretty in need of some Lemsip and a comfy bed before the show. She rallied miraculously and I take my hat off to her. She has one of the sweetest voices and is one of the loveliest performers. Somehow she manages to sound completely effortlessly polished (but not clinical) and still give a performance that feels intimate all at once. Please give her a listen now, you won’t regret it.

I know part of finding music is time. I know so many of my friends have a genuine love of music, but as they get older and have more commitments the time to pursue it lessens compared to when you’re younger. But it doesn’t have to be the end. Now you can use Spotify to listen to music before committing to buying things and Youtube is massive (and a great tool for watching hilarious animal videos) I think the music industry is changing again. It makes music so much easier to share and enjoy and that’s a wonderful thing.

(Mind you so is screeching along to the Greatest Hits of Fleetwood Mac in your car which I categorically deny that I do). 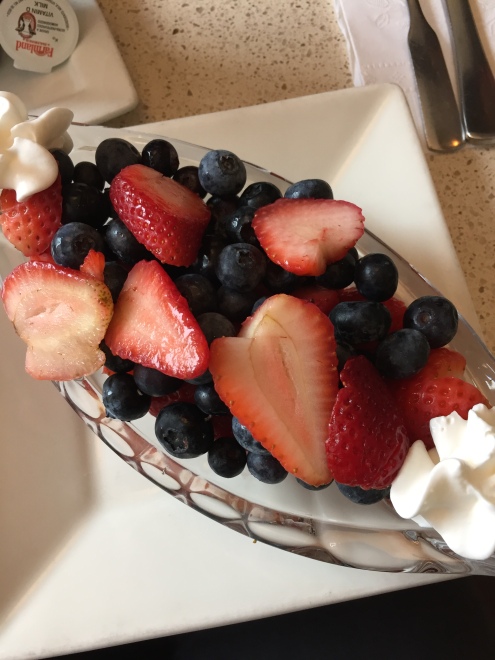 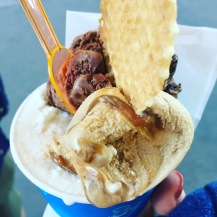 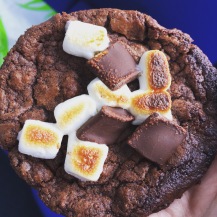 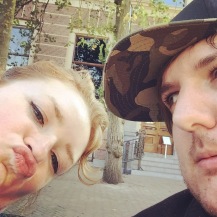 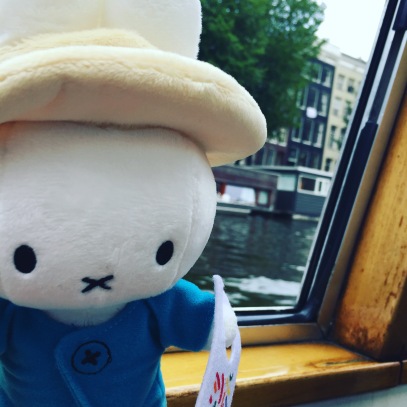 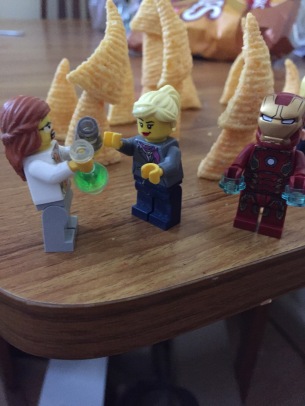 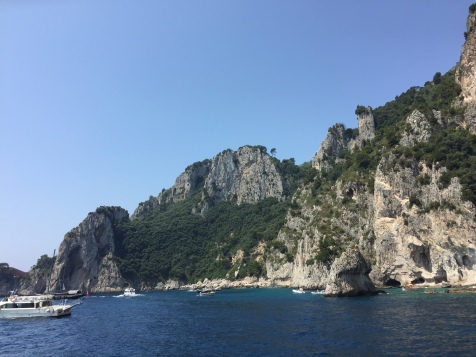 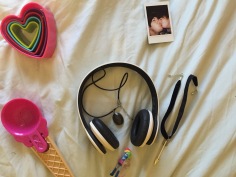 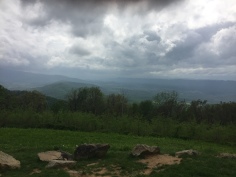 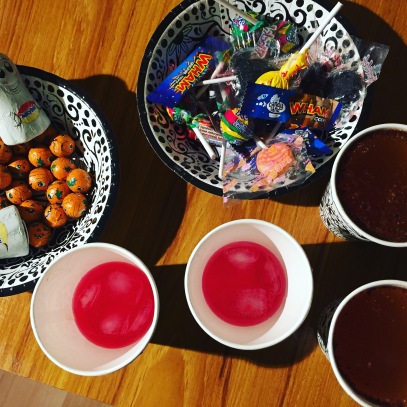 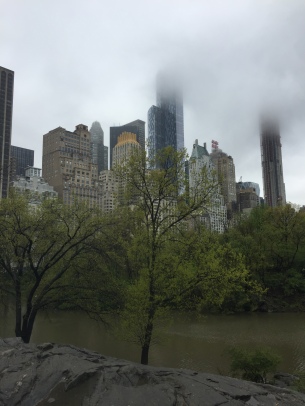 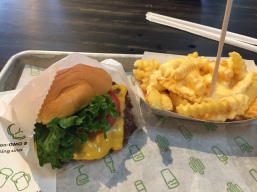 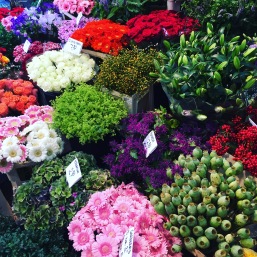 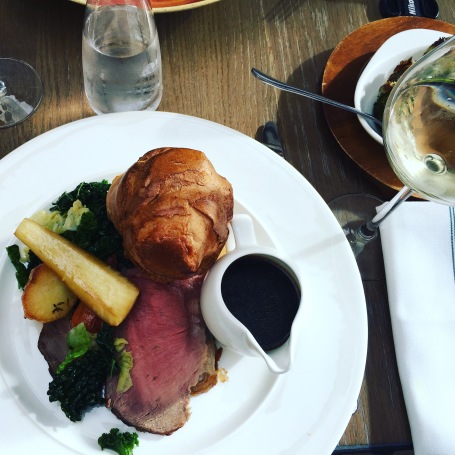 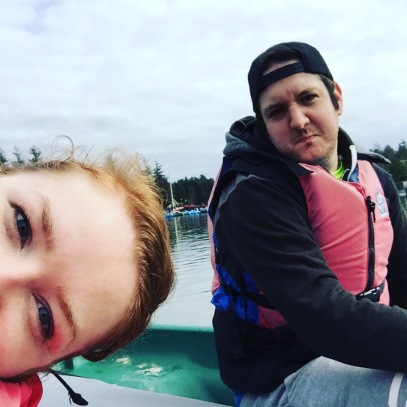 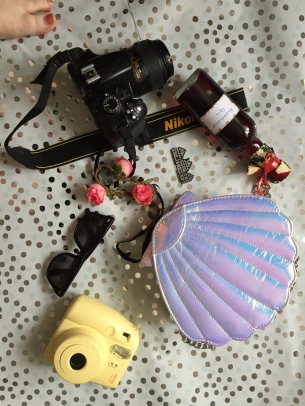 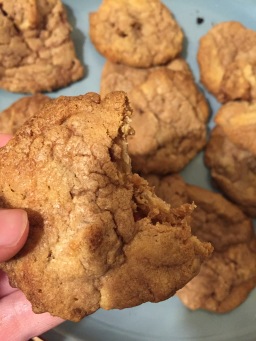 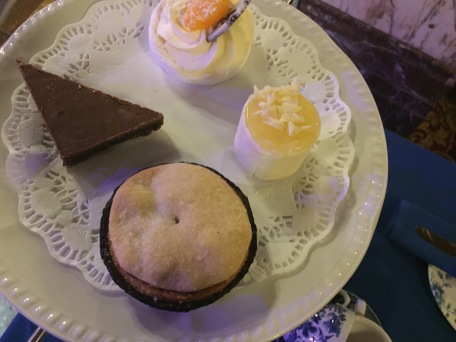 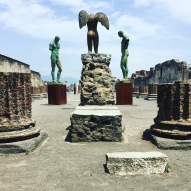 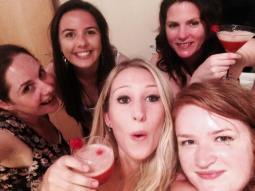