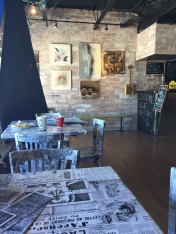 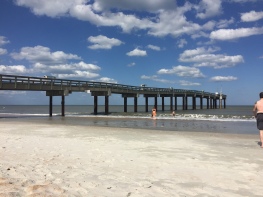 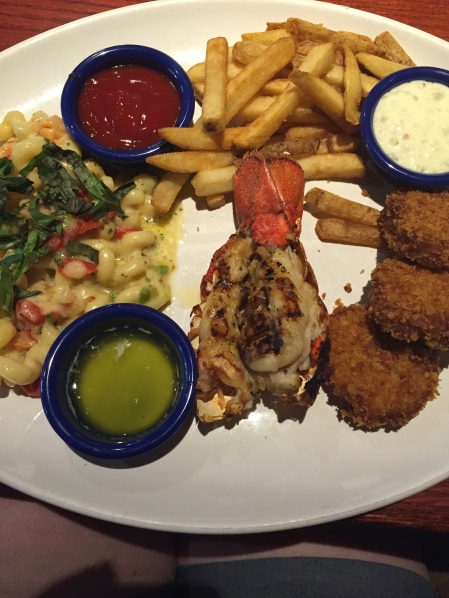 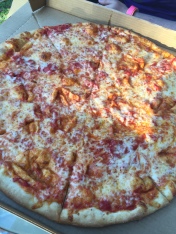 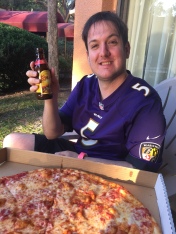 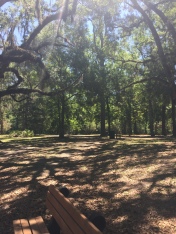 Oh Florida you stole my heart! Our final leg of the trip was preceded by a rather disastrous flight to Jacksonville from Washington DC, but we had a wonderful time in Florida.

We started in Northern Florida at the beaches of Jacksonville and St Augustine, enjoying relaxing on the white sand and swimming in the sea. We followed our day at the beach with seafood dinner at Red Lobster. I’m still dreaming about the dinner we had there.

Other the next couple of days we visited two natural springs. On my birthday we had a wonderful time at the Devil’s Den snorkelling in a fossil cave. The following day we swam, kayaked and ate delicious barbeque food at Manatee Springs. It was great to see the wildlife, but we were both pretty wary of the large snake on the steps to the water.

Following our adventures in Northern Florida we headed to Orlando. I’ll be honest, I wanted to love Orlando but I didn’t. We had a good time there, but it was so much busier and more commercial than Northern Florida. It didn’t really help that I got the worst cold and one of the days I was too ill to do what we had planned.

In terms of the Orlando parks we both loved Islands of Adventure. We somehow managed to go on a day where we didn’t have to queue for anything and we managed to walk straight onto all of the rides. The dream day at any theme park! Be aware though, we both got absolutely soaked on the water rides, down to wringing out our underwear! We also went to Typhoon Lagoon at Disneyland and had a relaxing day at the water park.

On our final day we visited Magic Kingdom. There were some elements to Disney’s Magic Kingdom that I loved – the Castle, the shows and attractions. However, it made me realise I am not really one for crowds and the queues were insane. If I were to go back to Disney I would probably pick one of the other parks to visit – I know its the big one to visit but it was a bit much in the heat for D who isn’t really a Disney fan.

All in all we loved Florida. For those interested we upgraded our hire car to a minivan for the extra space and for the ease of it. (Thank you D for driving!) We stayed in Jacksonville, Gainesville, Palatka, Ocala and Orlando. I wouldn’t recommend driving too much in Orlando; we actually returned our car in Orlando and used the hotel shuttles, the bus services and Ubers.

I know the main draw for a lot of visitors to Florida is the parks but we both really felt that if we had gone straight to Orlando we would have missed out on some really special experiences. Although theme parks are fun, swimming in springs in the sun and walking across beautiful beaches felt pretty once in a lifetime and was exactly what we needed at the time in life that we visited. It gave us the chance to just enjoy being engaged and let life happen for a while.

Also, a final thought for the last of my America posts. Buying premium economy tickets for our flight home was possibly the best £70 per ticket I’ve ever spent. 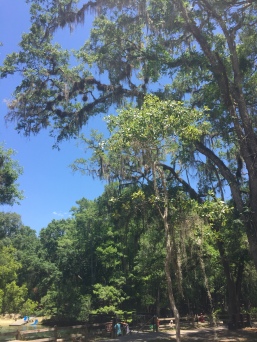 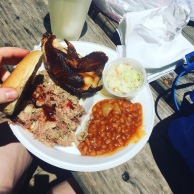 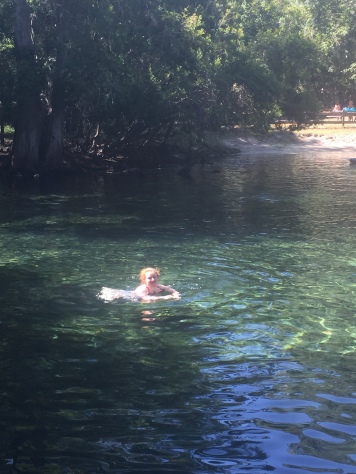 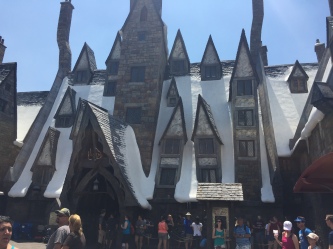 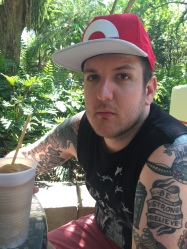 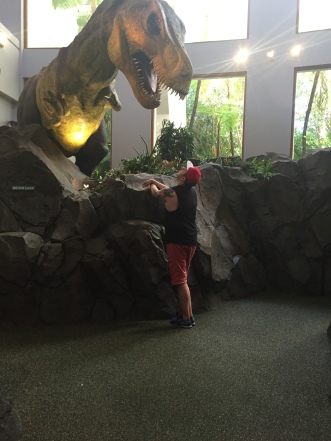 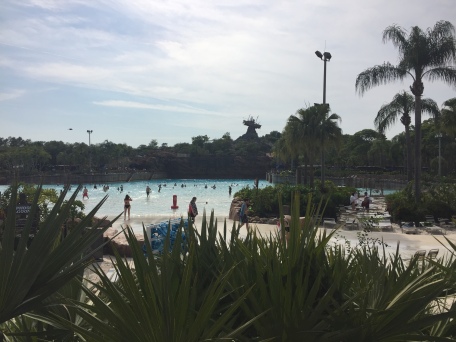 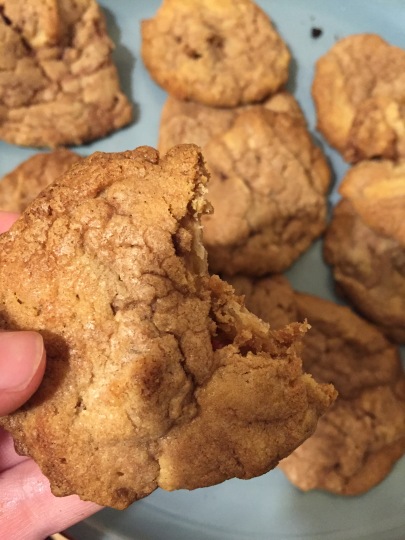 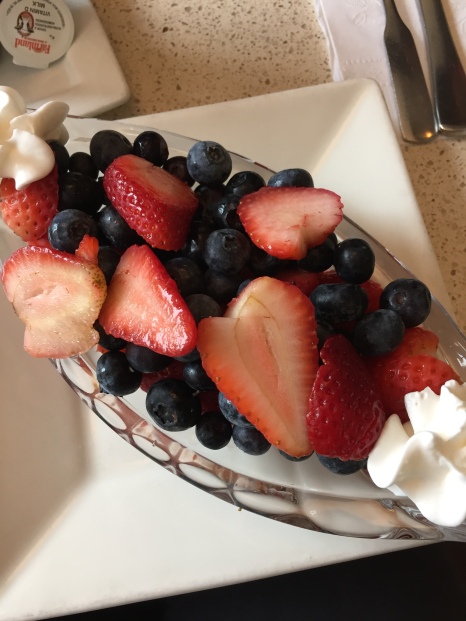 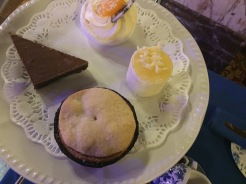 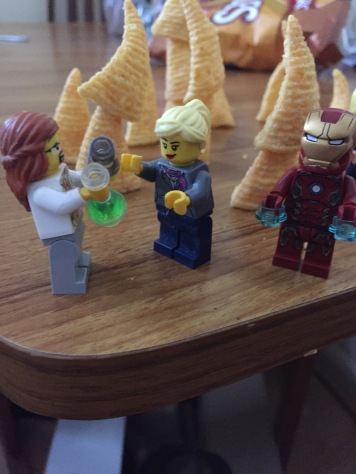 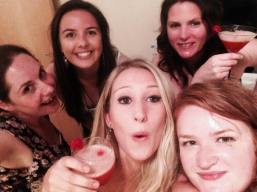 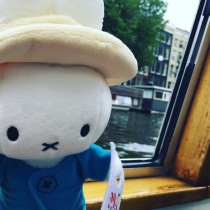 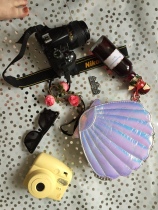